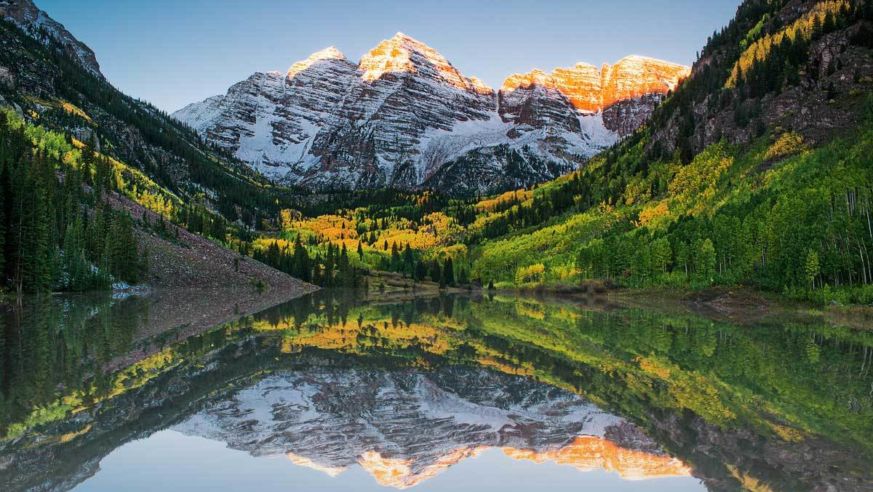 Fourteen thousand feet of fun – our favorite mountain hikes across the US.

The United States claims at least 93 fourteeners and they are all located in only four states. Colorado is home to the most fourteeners with a total of 56, next comes Alaska at 20, California with 14, and 3 from Washington. Mountain trails above 14,000 feet are given a difficulty rating based on the Yosemite Decimal System (YDS). Ranging from one to five, class one mountains are the easiest and typically have good trails while class fives require technical climbing involving ropes and belaying. Be sure to research individual trails before you start so that you know what to prepare for.

Traveling specifically to access fourteeners is common and many people have goals surrounding fourteeners. Here are some highlights of the US’s most mighty mountains. Since there are 93 fourteeners in the United States, choosing one to suit your needs and desires is very possible. Here is our list of our favorite Fourteeners:

The scenic Coloradan mountains called Maroon Bells are the most photographed mountains in the state, and in a state with the most fourteeners– that’s a lot of photographs. The Maroon Bells consist of Maroon Peak (14,163 ft.) and North Maroon Peak (14,019). Many people opt for a loop that includes both peaks, takes between 3 and 4 days, and covers 26.6 miles. Be advised though, those who choose to embark on this trail must have a permit for the loop. 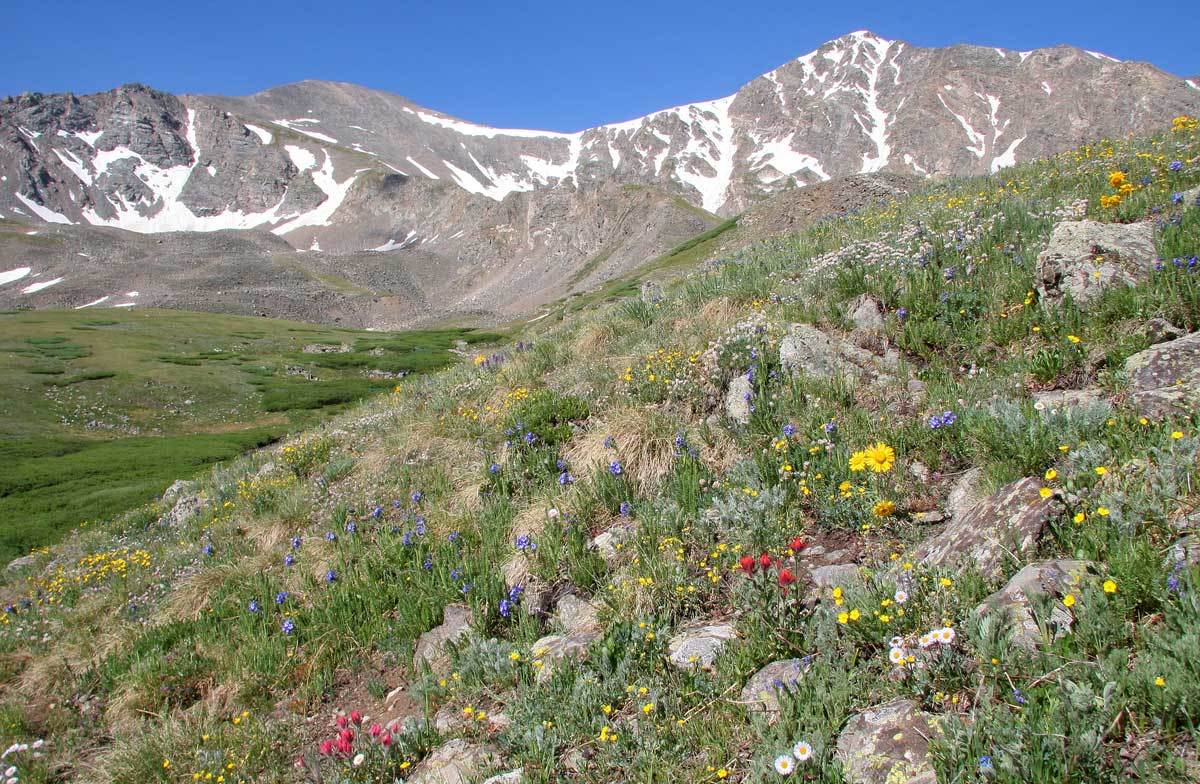 Although in the tenth highest summit in the Rocky Mountains, Gray’s Peak is one of the easiest climbs as far as fourteeners go. Many experts believe Gray’s peak to be one of the best fourteeners for beginners. This is often attributed to its relatively short length, seven miles round trip. Furthermore, hikers do not gain much elevation during the course of the trek, only 2,769 ft.

As the second most visited mountain in the world, Pike’s Peak has made millions marvel. It is accessible by cog railway, driving, and of course hiking. At the top, there is a gift shop famous for its donuts, refreshing after the 13.5 mile ascent. There are many different points of access, but the most convenient is located only 12 miles west of downtown Colorado Springs, making trail head accessible by rideshare. Be warned however, the ride to the base may be easy, but the climb can be quite tough. Even with an elevation gain of 7,400 ft., the hike is still rated at a class two YDS. Just as there are several trailheads from which to begin, there are also several trails by which to ascend. One of the most difficult, and well known methods is through using the Incline. The Incline is a mile of railroad tie stairs that go straight up Pikes Peak. They cut out 3 miles of the 13.5 mile trek.

At 20,308 feet, Alaska’s Denali is the highest mountain not only in the United States, but also in the entirety of North America. After Mount Everest and Aconcagua, Denali is the third most isolated mountain in the world. Named Mount McKinley from 1896-2015, this mountain was restored to its Koyukon Alaskan Native name by former president Barack Obama.

It is not for the faint heart, as climbing this fourteener averages between 17 and 21 days and requires mental, physical, and logistical preparation. It should only be attempted by expert mountaineers. 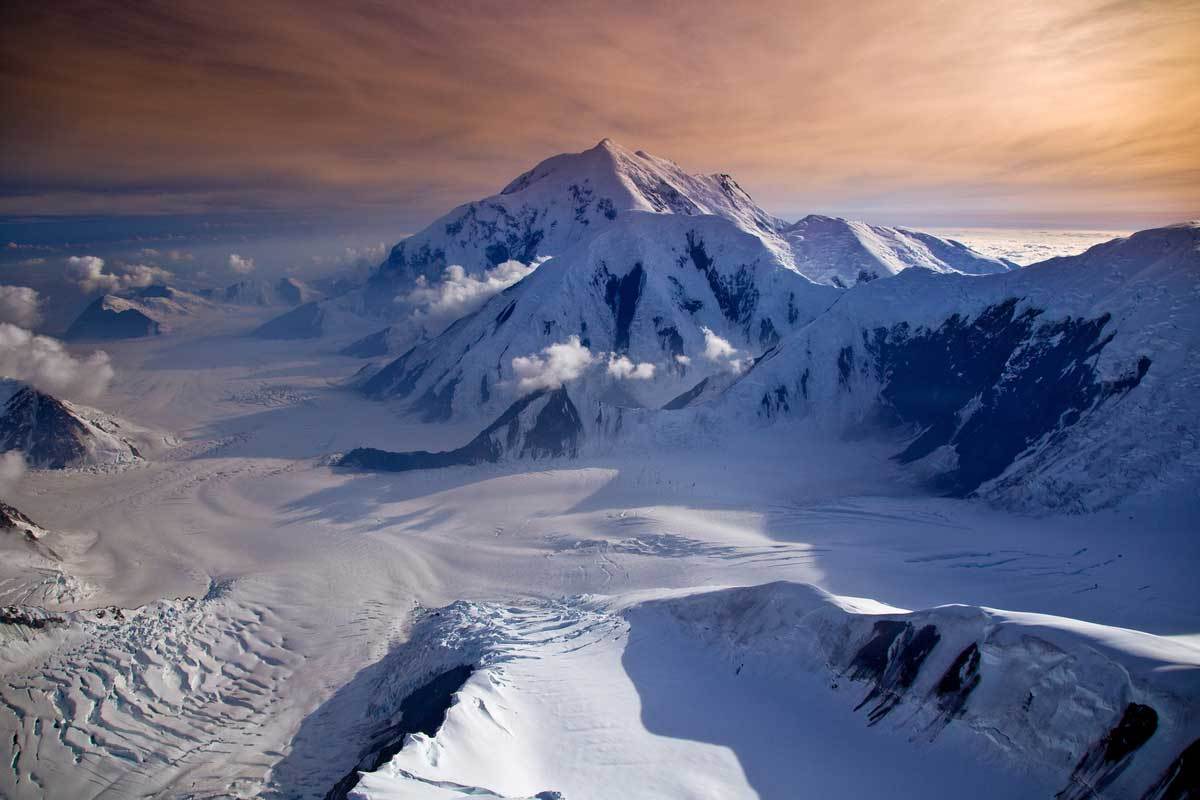 Mount Rainier is a Washington favorite for good reason. As an active volcano, the mountain has a wild amount of flora and fauna. Additionally, it is the origin of five major rivers which provide diversity to the landscape. But the mountain’s real claim to fame is the fact that it is the most glaciated peak in the contiguous United States, meaning there is ice on it year round. The mountain has an elevation gain of 13,219. With over 260 miles of hiking trails, the YDS class varies.

It is also a National Park and can be accessed by driving 3 hours southeast from Seattle. 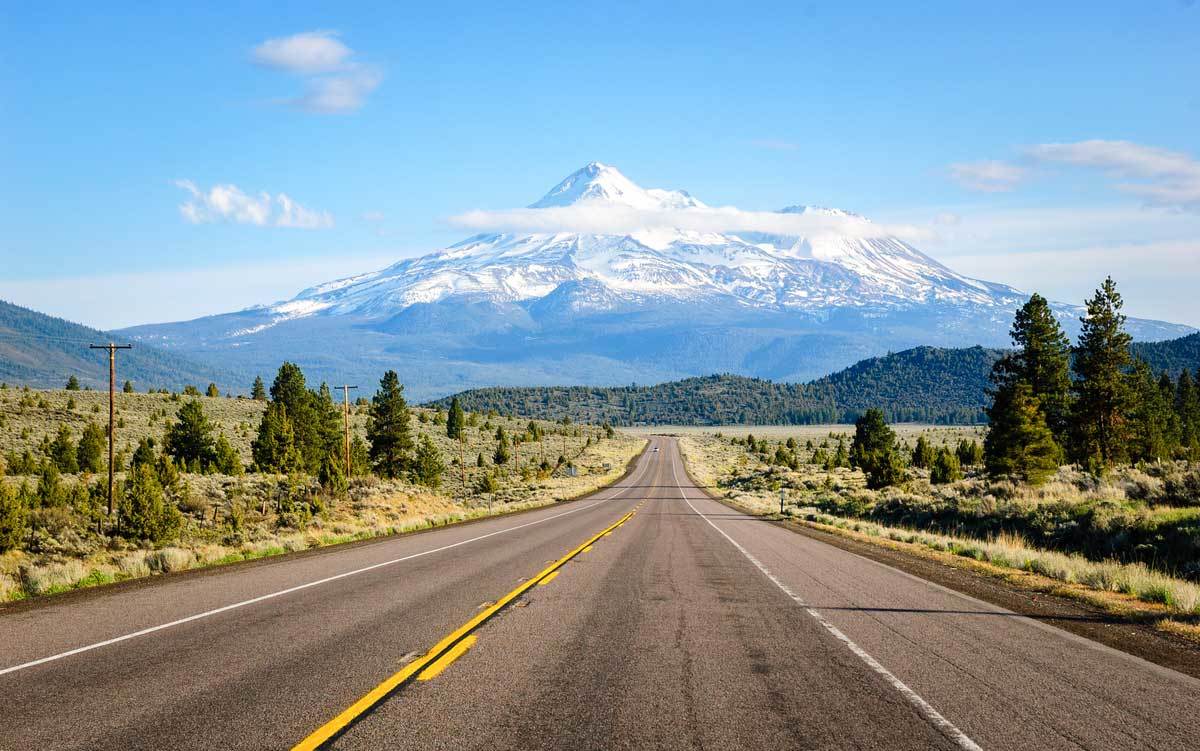 Mount Shasta is the shortest class four fourteener in California at 14,162 feet. Because of the persistent year round ice, it is recommended to carry an ice pick while hiking. Additionally, a permit is required to hike the peak. Route dependent, the climb is typically ten to twelve miles round trip and has an elevation gain of 7,000 feet.

Be sure to visit the town of Mount Shasta just below the peak for a vegan smoothie.

Grace Klaus is a Budget Travel intern for Summer 2020. She is a graduate of the University of Colorado.